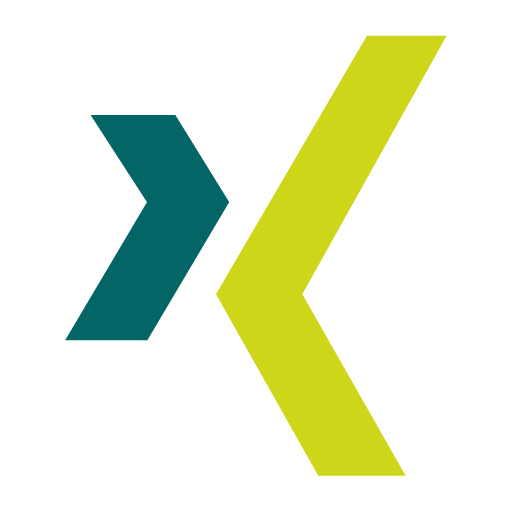 I am writing in response to the article . . . commemorating the 80th birthday of Professor Dr. Hans Joachim Sewering of Dachau. As a medical journal the Ärzteblatt is required to ensure that all important available information is included in an article pertaining to a particular subject. Unfortunately, the article documenting Professor Sewering’s career omitted a number of important facts specifically:
– In 1933, Prof. Sewering joined the SS: Membership 143 000,
– In 1934, Prof. Sewering joined the N-S Party: Membership 1 858 805,
– In 1943, Prof. Sewering worked as a physician at the Schönbrunn institution for the disabled where, on October 26 of that year, he signed an order transferring 14 year old Babette Fröwis to the "euthanasia” centre at Eglfing-Haar where, three weeks lat-er, she died from the effects of starvation and a purposeful overdose of phenobarbital and
– In 1993, Prof. Sewering was forced to step aside from his position as President-elect of the World Medical Association because of the revelation of his activities during the National-Socialist period.
It should also be noted that Prof. Sewering, in re-signing from his position as President-elect of the World Medical Association (WMA), attributed his actions to alleged and unsubstantiated threats from the World Jewish Congress against the WMA. 50 years after the death of Babette Fröwis, Prof. Sewering maliciously blamed an international Jewish organization as the reason for his resignation. Prof. Sewering has yet to acknowledge the impact of his own past behaviour for his problem.
The Ärzteblatt’s omission of such critical information is equivalent to a radiologist neglecting to report the presence of suspicious radio-opacities on an X-ray or a pathologist failing to report the presence of malignant cells in a biopsy. By omitting critical details of Sewering’s personal and professional history the Ärzteblatt and the Bundesärztekammer cause serious damage to the reputation of the German medical profession.
One might explain the omission of these facts on the basis that they would be inappropriate in an article celebrating a person’s 80th birthday. But one cannot ignore either the fact that Babette Fröwis will never celebrate an 80th birthday or the reasons why.
Prof. William E. Seidelman M.D., The Wellesley Health Centre, 410 Sherbourne Street, 3rd Fl., Toronto, ON M4X 1K2 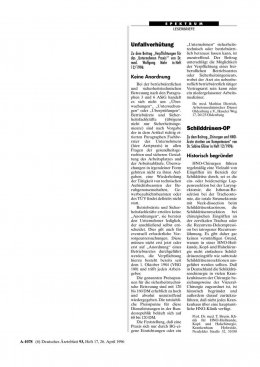